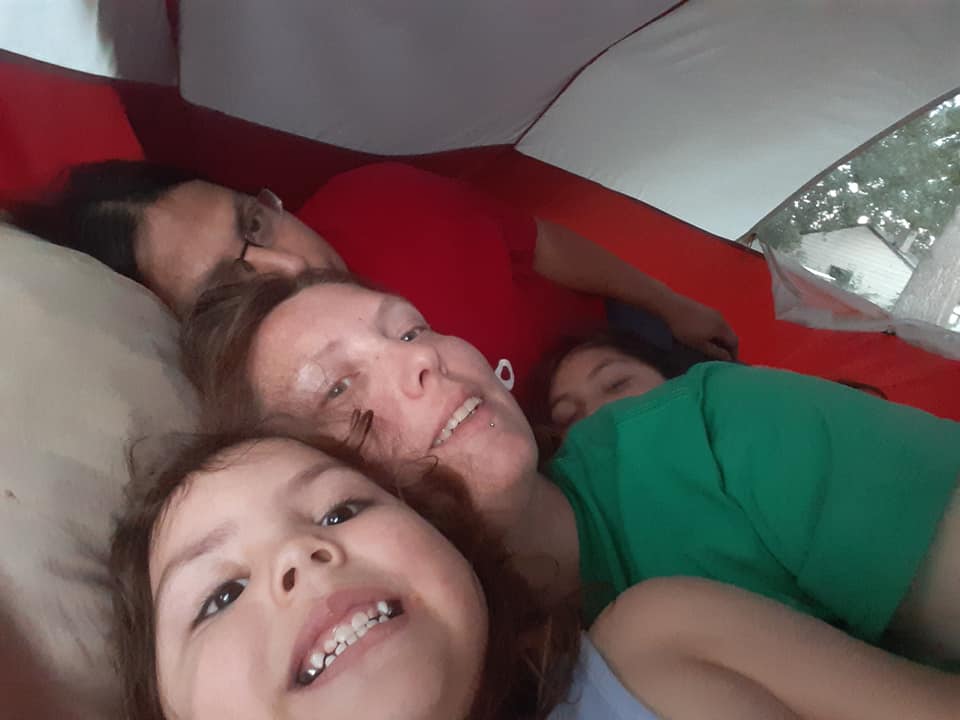 Fayme set up a tent with her family and slept outside in her yard! Want to join her a good cause? "We are spending a #NightOut for Northlands Rescue Mission because families in our area are facing homelessness tonight," Fayme says. "Along with most other nights, based on local stats and the staff at Northlands are working hard to change that. We are lucky to be outside in our own backyard, many are not." Thank you for recognizing a need, Fayme! Together, we are working to get clients from homeless to HOUSED!
See it on Facebook!

Raised $200 through the #NightOut campaign! 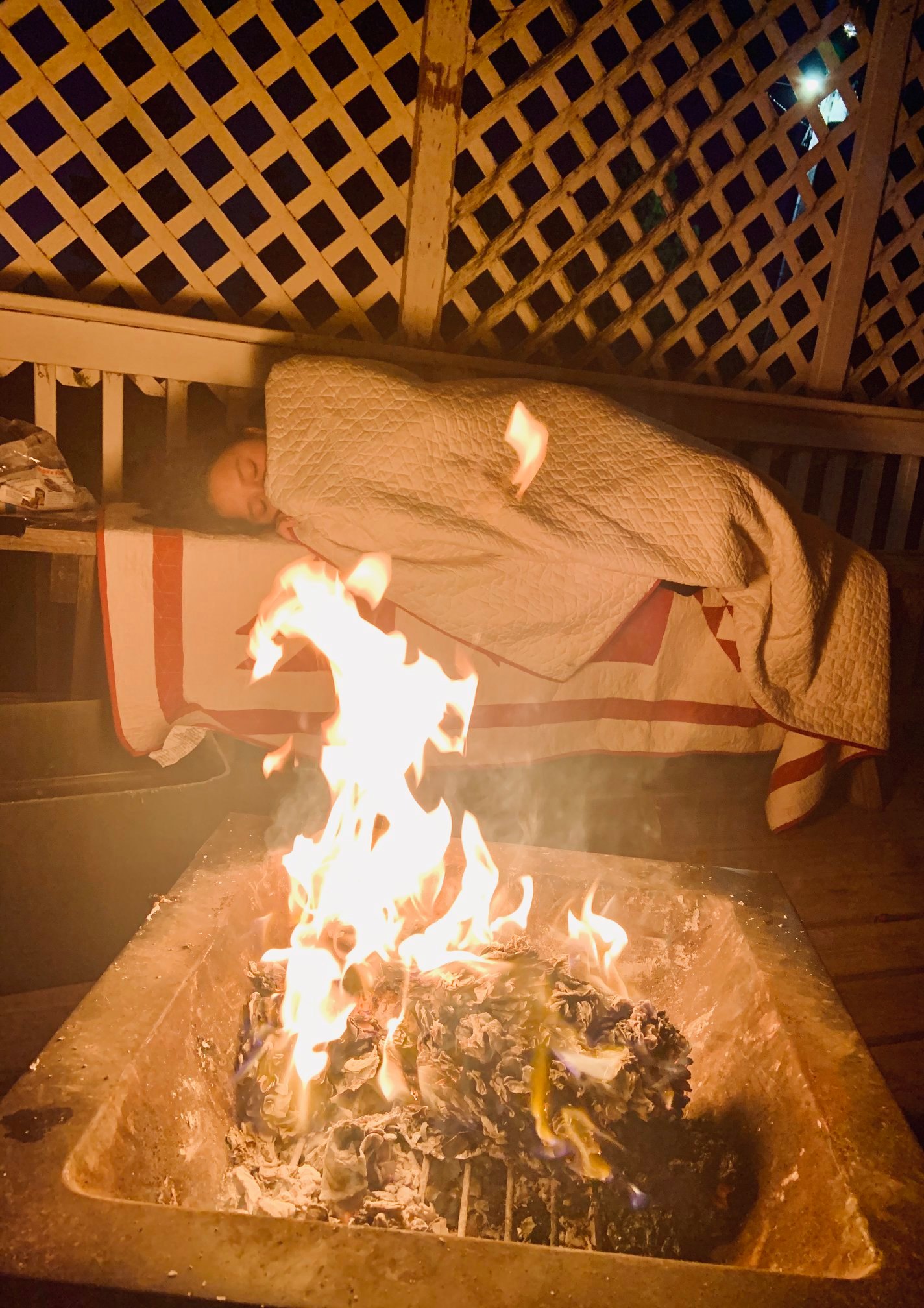 Korrin made smores with her family and stayed outside on her porch for a night! Korrin has worked at Northlands Rescue Mission for a little over 4 years now. She says, "I grew up in a small town where I thought Homelessness was more of just a “Big City Problem”. In 2016 I started working at Northlands Rescue Mission as a Client Supportive Service Assistant—Where I would perform Client intakes, Assist with everyday needs, and be a hand-up for those who are struggling with homelessness. Homelessness can be confusing to those who don’t understand it and the stigma is that people made the choice to be homeless, so that is why people turn the other way. It’s quite the opposite. Lack of affordable housing, unemployment, poverty, mental illness and the lack of needed services, and substance abuse contribute to being homeless. I couldn’t imagine everyday situations such as: Where’s the first meal coming from? How will I get through the day? Will it be cold tonight while the daytime temperature is 98 degrees? We all know how North Dakota weather can be."
See it on Facebook!

Raised $60 through the #NightOut campaign! 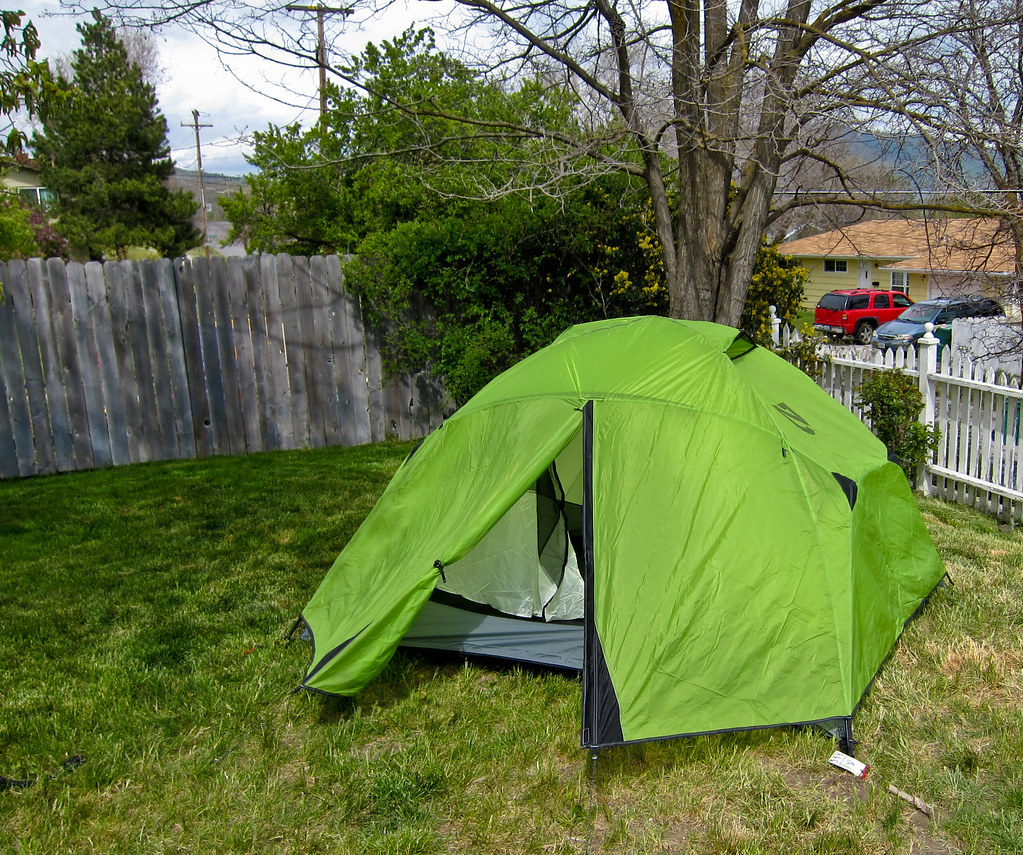 Sue will be spending a night in her car next week! She says,"Many homeless individuals and families who still have a vehicle sleep in their cars. I presume it will be hot and uncomfortable, and I will feel vulnerable...just like people who are homeless." Help Sue's fundraiser reach its goal by donating on Facebook!
See it on Facebook!

Raised $845 through the #NightOut campaign! 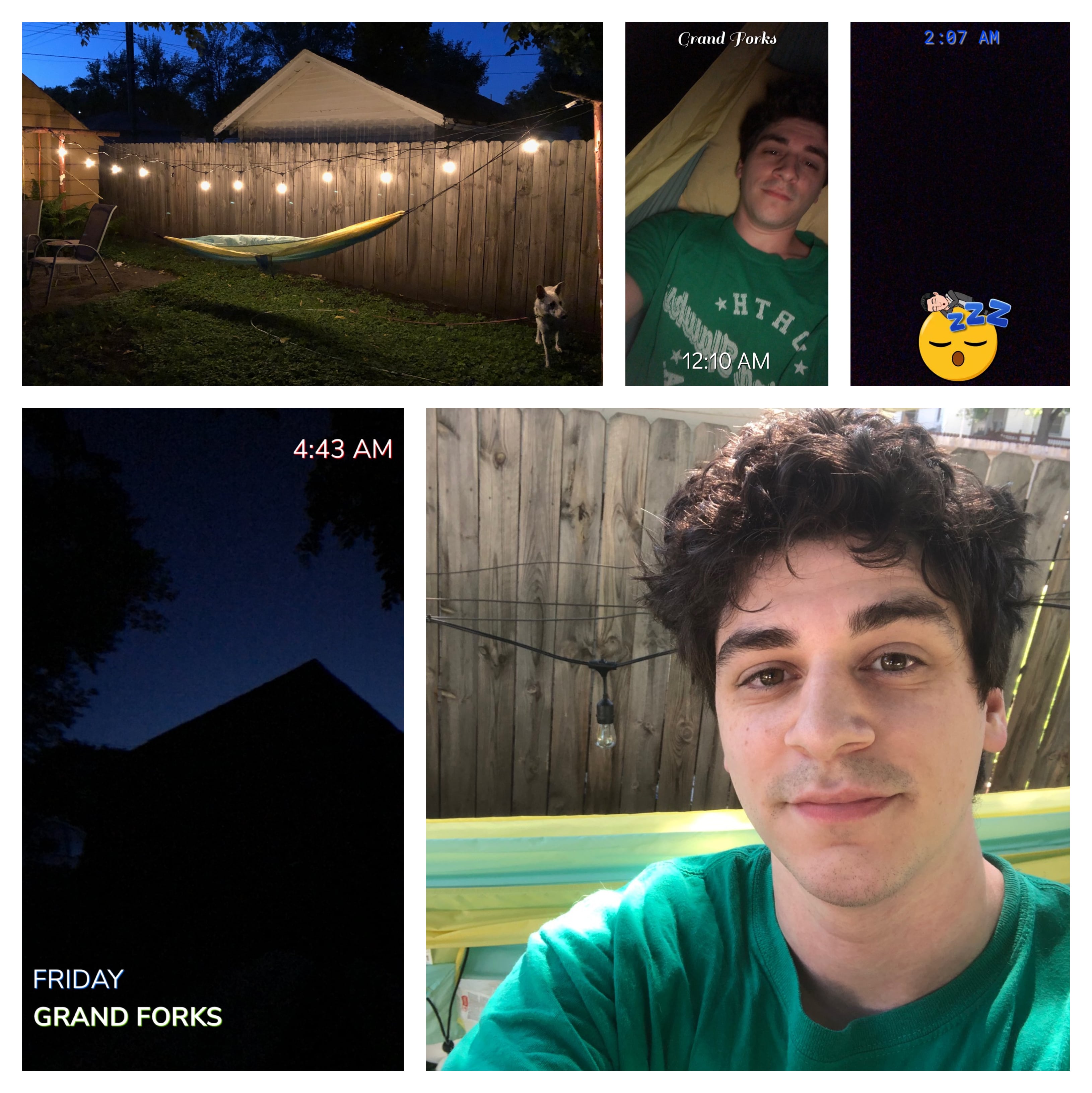 Matt works at the Mission as the marketing & communications coordinator. He slept outside in a hammock for his Night Out fundraiser. He says, "The fact is, we are lucky to have a roof over our heads every night. It’s not something I ever thought about much before I worked at the Mission – I just took it for granted. Especially in North Dakota, you don’t see THAT many people on the streets here, so it’s not exactly at the forefront of everyone’s mind. Then I started talking to people who have been homeless. I started realizing how easy it is to become homeless and how many people in our community are struggling to make ends meet. I started realizing how awful it would really be to have no shelter, no safety, no support system in your life. I starting imagining what it would be like to spend 8 hours of your day just trying to get enough food to not go to sleep hungry. I started imagining what it would be like to apply for a job, but you don’t have an ID, or an address, or a phone."
See it on Facebook!

Raised $670 through the #NightOut campaign!