Your support Gives men, Women, and Families Who are Homeless
an Attainable Path to Housing.

DONATE TODAY!
When you hear Leland’s story, it’s almost hard to believe that he’s made it as long as he has. Leland spent the majority of his life on the streets, homeless since the age of six. For the longest time, that was all he knew. Thanks to you, he finally has a home to call his own…

Leland is a 25-year-old Chippewa Native from the Belcourt area. He lived there his entire life until one year ago, when he came to Grand Forks. He didn’t end up at the Mission right away.

“I was living on the streets here for a while,” Leland says.

Facing homelessness at any time of the year is hard enough, but Leland was living outside in the middle of a harsh North Dakota winter.

“It was rough,” says Leland. “I was sleeping in bus stops. I would use plastic and magnets [to make a door].”

To keep his shelter barely warm, Leland used a makeshift solar-powered heater made from a pop can.

“It was just warm enough not to freeze. I had no blankets…nothing,” says Leland. “People gave me some money that I used for food. And that’s how I survived…panhandling.”

It was a tough winter for Leland. Sadly though, this was nothing new for him.

“My mom passed away from cancer when I was six years old,” says Leland. “I’ve been on the streets since then. I was taking care of myself. It’s been 18 years, being homeless.”

“Here and there, I’d find different places,” says Leland. “But it never lasted.”

Leland was in foster care, but he ran away after a while. Leland felt lost, like he didn’t belong in that family.

“I was close to my mom when she passed away,” says Leland. “[Foster care] was really hard for me to deal with.”

Cold and hunger weren’t the only obstacles for Leland while living outside. He was born completely deaf. He gained partial hearing through surgery as a baby, but he still has no hearing in one ear. That makes daily tasks more difficult for Leland, but it also adds an extra layer of danger on top of an already dangerous situation in the streets.

Leland shows us a long, jagged scar on his arm. “This is where I got attacked by dogs, when I was outside," says Leland. “My whole back was torn up. I had to go to the hospital. Now, sometimes my arm gets numb when I’m carrying stuff, and I have to take a break.”

Leland knew about the Mission during his time in streets of Grand Forks, but he avoided it for a while.

“I used to be [at the Mission] years ago, but it was rough,” says Leland. “We were at max capacity. Everything was crowded.”

Thankfully, that’s not the case anymore. Our new focus on Housing First has limited the Mission's in-house population to less than forty individuals at most times. This gives our staff more time to focus on specific issues that people like Leland are dealing with.

“The reason I chose to come back [to the Mission] was because I wanted to start a new life,” says Leland.

Leland knew he wanted housing, but like many of our clients, he didn't know where to start. Having a caseworker who could help him set goals, fill out applications, and determine his next steps was a big deal. During his time at the Mission, Leland got help from each member of our advocacy team: Bobbie, Nate, and Elaina.

The team helped Leland fill out housing applications and other important forms shortly after he arrived. It took a bit of waiting, but Leland eventually got approved for housing. He recently received his much-anticipated voucher!

On one of his last days at the Mission, Leland bounced excitedly around the lobby, showing off the keys to his new apartment. To Leland, this apartment is much more than 4 walls and a roof. It represents a new, better chapter in his life. It gives him the safety and stability he has lacked for so long.

We are proud to say that Leland is now fully moved into his new apartment, along with some essential items that were donated to the Mission. Leland’s future looks bright. He won’t be back on the streets anytime soon. He feels proud of his accomplishments and excited about where his life will lead.

All of this happened for Leland thanks to generous people like you. Thank you, sincerely, for giving Leland the chance he never had but always deserved. We could not do this without you.‍‍
So do not fear, for I am with you;
do not be dismayed, for I am your God.
I will strengthen you and help you;
I will uphold you with my righteous right hand.
- Isaiah 41:10 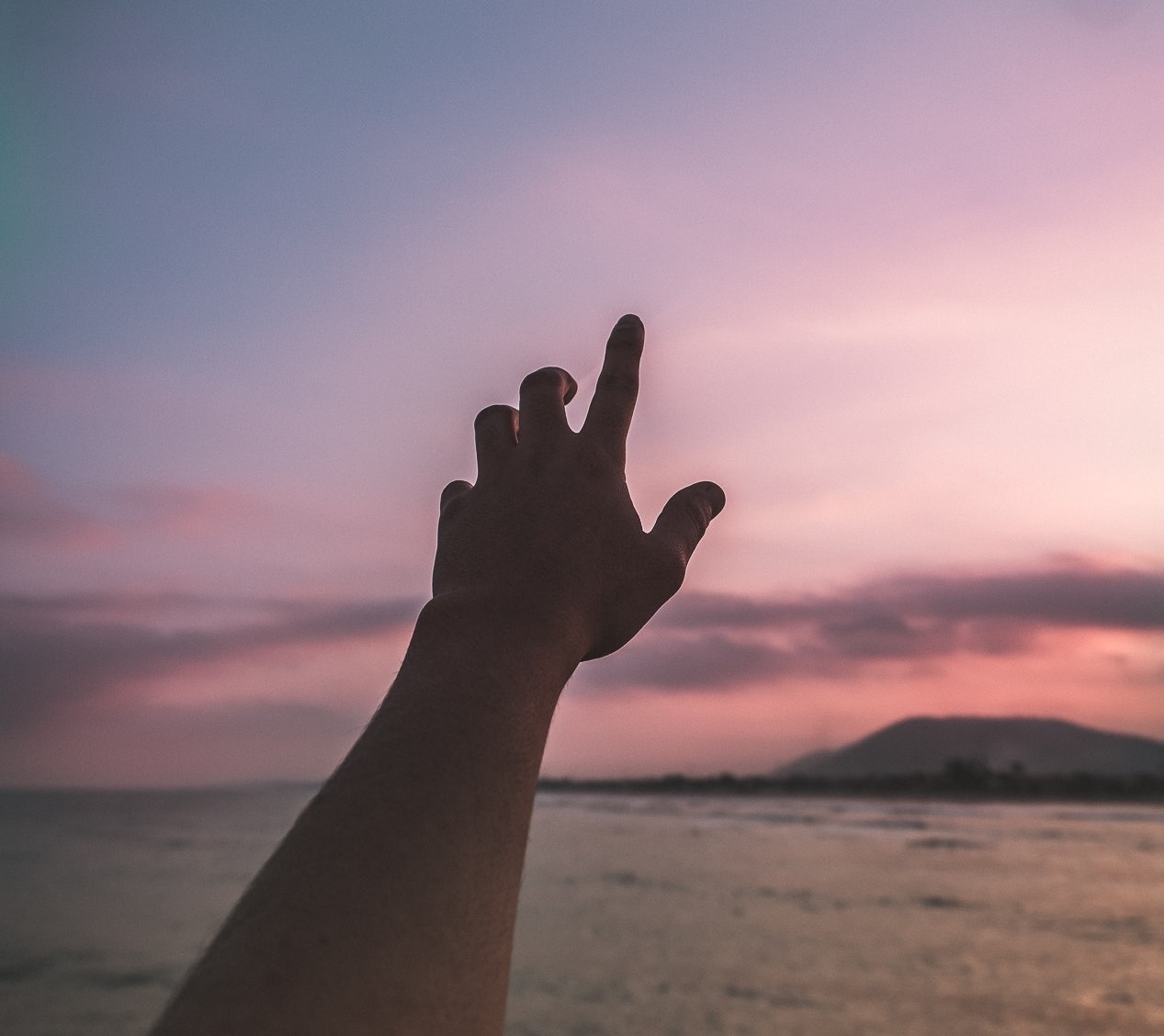