We have empowered men and women experiencing homelessness to rebuild their lives since 1942. 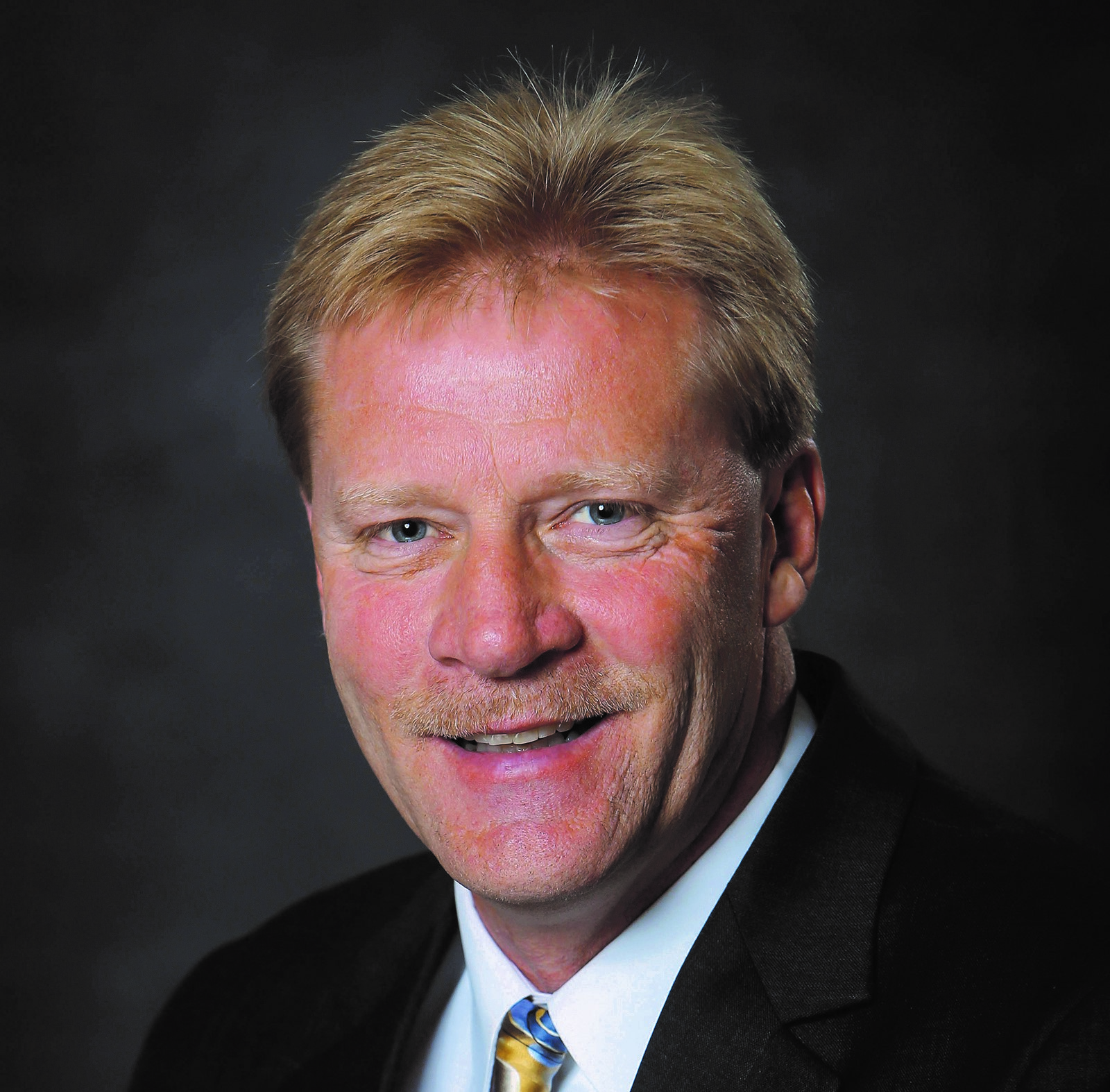 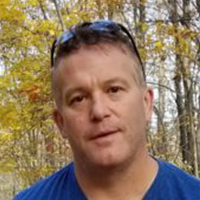 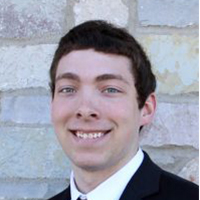 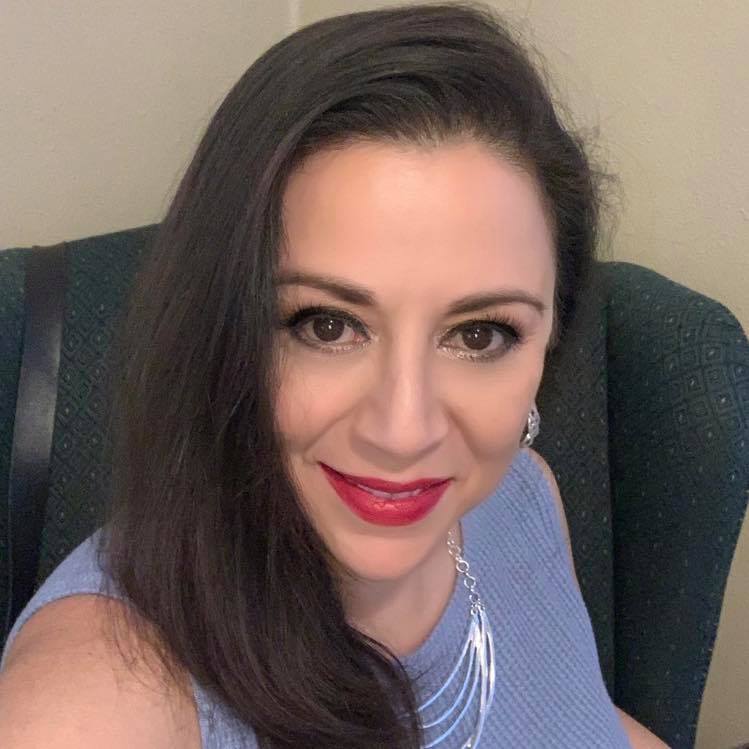 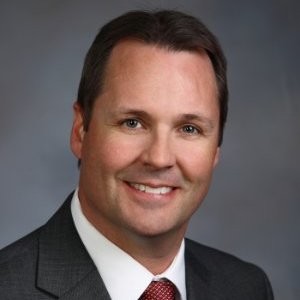 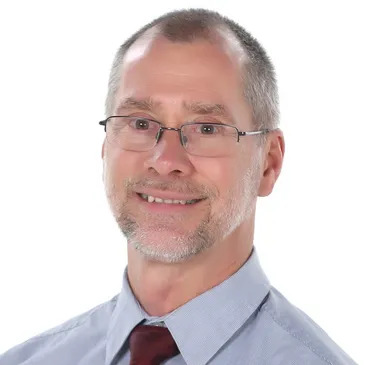 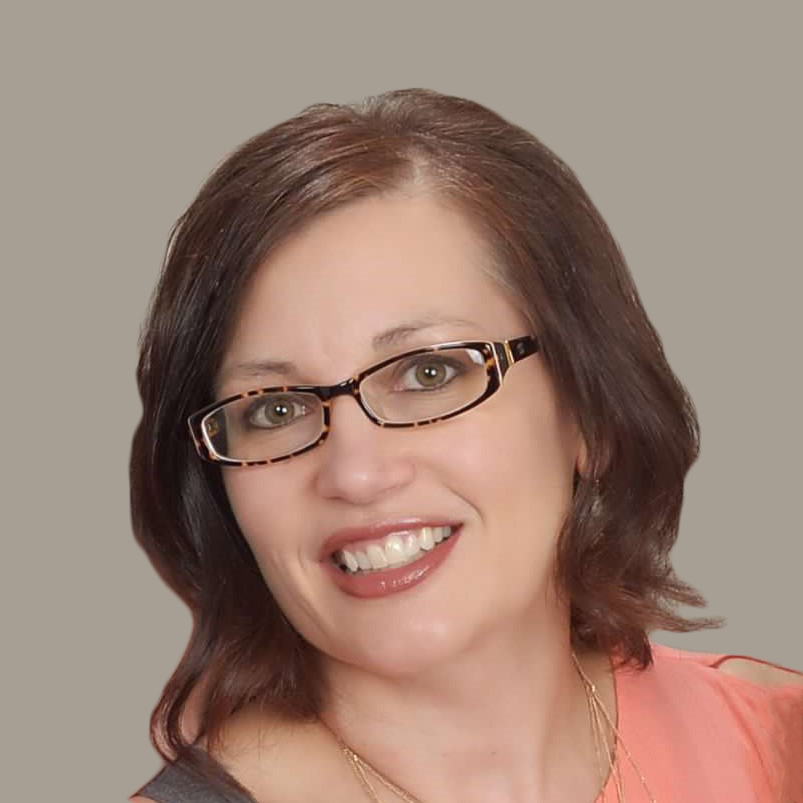 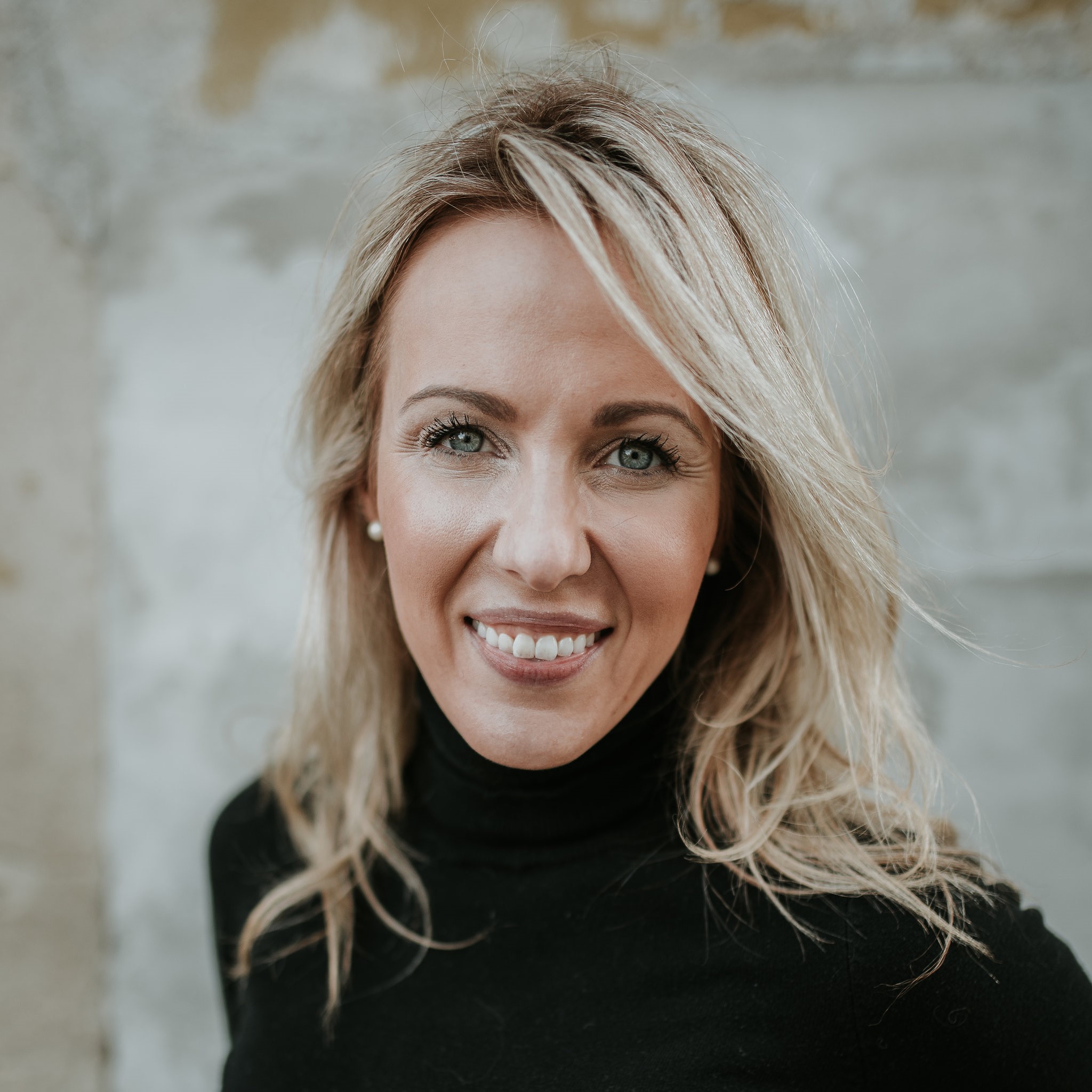 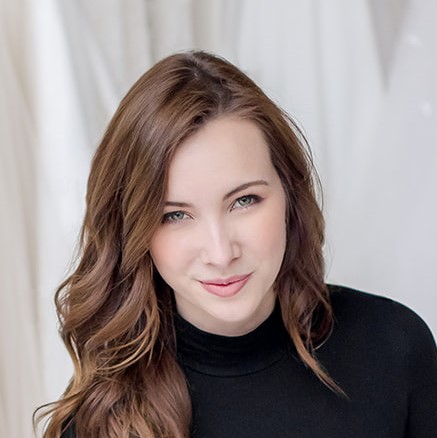 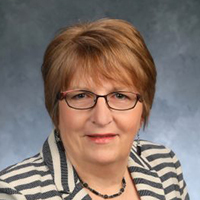 For I know the plans I have for you, declares the Lord, plans for welfare and not for evil, to give you a future and a hope. - Jeremiah 29:11

Our Vision: Food and shelter for all.
Our History

As the United States was deeply embroiled in World War II, Reverend Joseph V. Trankina began a different kind of war in Grand Forks, North Dakota. He wanted to fight the devastating effects of poverty in our community by opening a rescue mission, where those who were homeless and hurting could find help and hope. In October of 1942, he launched the Grand Forks Mission and Service Center, which we know today as Northlands Rescue Mission.

Rev. Trankina was no stranger to the pain and suffering experienced by those who have no one and nowhere to turn when times are hard. Soon after he was born in Chicago, he lost both parents. As a young man, Joseph landed a job with the railroad and worked hard to climb his way up the ladder. Soon, he became the head timekeeper and general supervisor for a crew of 250 men.

His future seemed set until tragedy changed his life forever. Four men he worked with were operating a caboose, though they had been drinking. The men made a mistake that caused an accident and took the life of Joseph’s niece.

If it had not been for the intervention of another man who had a deep faith in our loving God, an embittered Joseph might have turned away from the Lord forever. But the witness gently led him back to faith in Christ.

From that day on, the focus of his life changed. He felt the pull to Christian ministry and began to study at Moody Bible Institute in Chicago. He was ultimately awarded doctorates in divinity, theology, and philosophy from the Lighthouse Bible College in Rockford, Illinois.

In 1935, Rev. Trankina, his wife Rae, and their children moved to North Dakota to serve as missionaries in the Cando area, working on Indian Reservations. Seven years later, they moved to Grand Forks and founded the mission.

“The real and original founder of the Mission is none other than the Lord Jesus Christ,” Rev. Trankina was quick to point out. “Rescue missions are the primary ministry of Christ, who came to free the captives and proclaim sight to the blind.”

The Trankinas and others who devoted themselves to the Mission worked tirelessly to meet the physical and spiritual needs of all who came here. They spent many sleepless nights helping those in need and devoting hours to prayer, as they intervened on behalf of those in need.

Whoever is generous to the poor lends to the Lord, and he will repay him for his deed.
Proverbs 19:17

When you join our team, you are also joining a community of compassion.
Client Services Assistant
Position Overview: Oversee the functions of the Front Office during non-business hours of Northlands Rescue Mission.
READ MORE AND APPLY